Sharing Jesus’ message of love and hope in our community 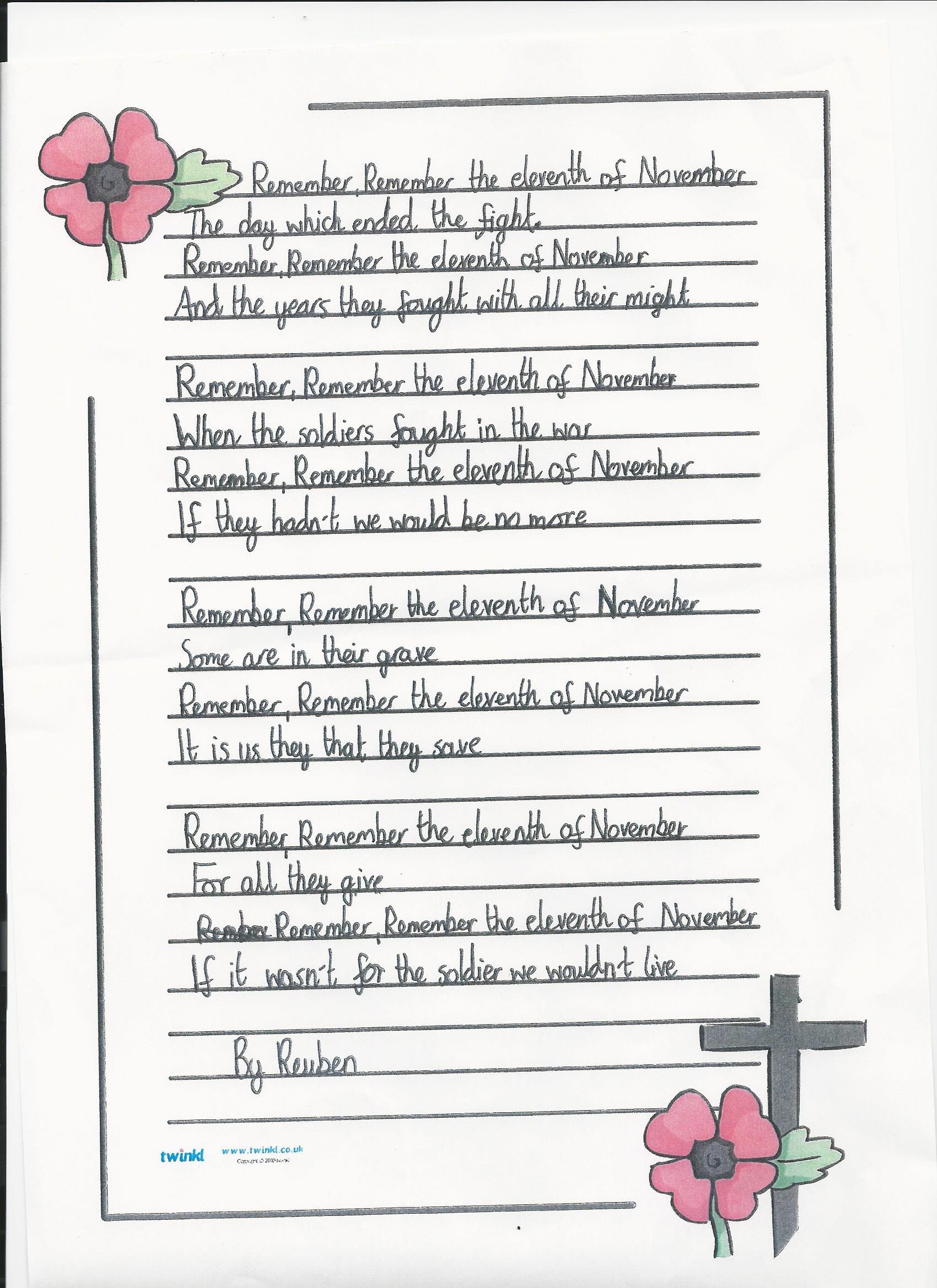 11th November 2014 at 11am. A service of reflection and remembrance was held for those who had died in conflict since the outbreak of World War 1 in 1914. We were joined by students from Springfield school who brought their impressive art work which commemorated the fallen since 1914 and pupils from Snapethorpe school who read their own poems about the First World War. Thank you to everyone who took part

Verse of the Day

There are no upcoming events planned yet.

END_OF_DOCUMENT_TOKEN_TO_BE_REPLACED

A Church Near You