Sharing Jesus’ message of love and hope in our community

Sunday 23rd January - Holy Communion at 10.45am. Everyone welcome 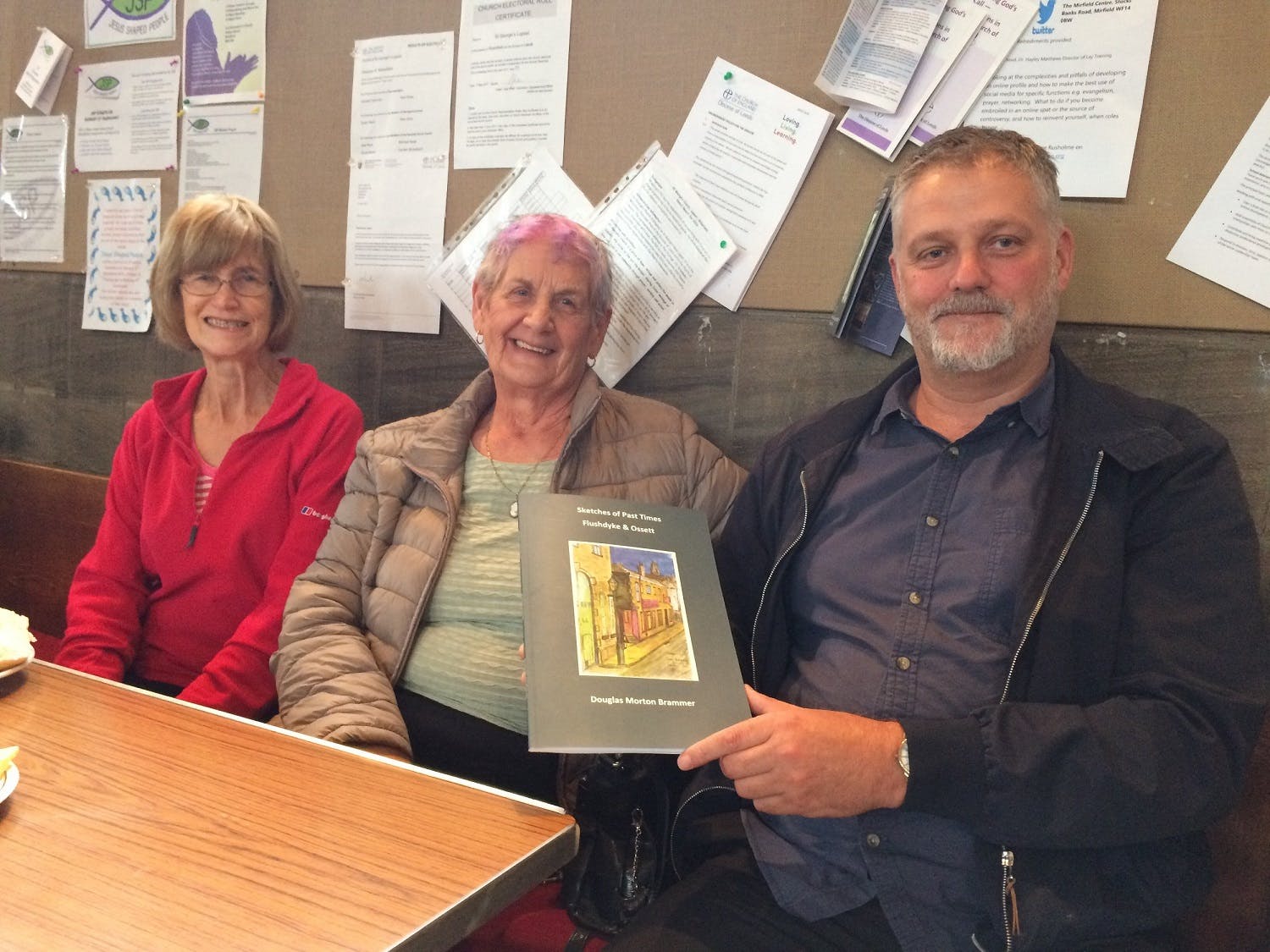 Douglas Brammer began painting images of his childhood village of Ossett when a friend asked him what the village had looked like, and he could not find any photographs of it. As many buildings in the village no longer exist, Douglas produced these images entirely from memory. As Douglas then began to compile together these paintings into a book, he unearthed a few photographs of Ossett, which confirmed the accuracy of his memories. The book of paintings and photographs, together with a brief paragraph of memories on each painting, was published in a small print run of 500 copies, and sold out almost immediately. On Douglas' request, the proceeds were donated to the St George's Chuch food bank after his death. We are very grateful for the very generous gift, which will support families and individuals in need from Alverthorpe, Lupset and Thornes.

Verse of the Day

There are no upcoming events planned yet.

END_OF_DOCUMENT_TOKEN_TO_BE_REPLACED

A Church Near You